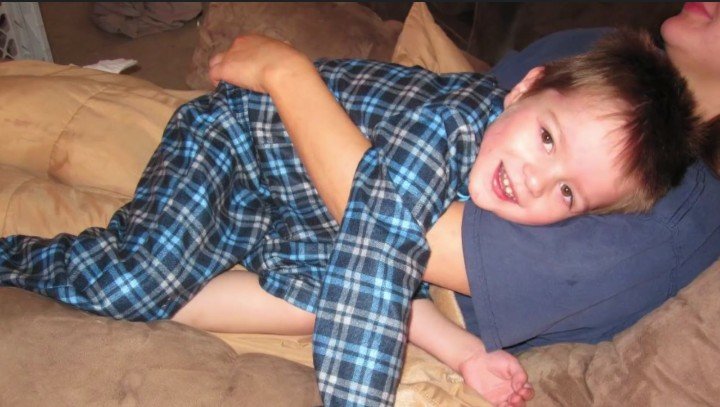 I personally think friendships are easier to create between those who have disabilities. As I said, the 83% of my friends do also have some disability. We understand each other better, we respect each other over anything because respect is the most important value we share. We don’t judge our way of thinking. If we don’t agree, we respect it. And that’s all. Most neurotypicals would start an endless argument that would lead to the end of some friendships… It’s chaotic. Our relation is anything but chaotic. We don’t meet that much though. Many of us don’t feel the need to.

On the other hand, I understand that many autistic people needn’t to get along with other autistic people just because of the fact that they have autism. It’s like saying that a person with diabetes must get along with another person with diabetes. We’re people, and although we will surely share struggles, as people we are, there are some autistics who are demons, just like everyone.

Because I’ve met lots of autistics during my short life and still there were some who I whished didn’t exist. To be autistic, they were still so rude and narcissistic…👉👈